If you’re curious about what psd soldiers do for a living, you’ve come to the right place. Simply continue reading to discover a simple guide to psd missions and the critical tasks which psd soldiers perform on a daily basis. As the army wouldn’t be as successful as it is without psd teams.

A guide to psd missions:

The role of a psd soldier:

The acronym psd stands for personal security detachment and refers to special military teams who are tasked with ensuring that the safety of the teams which they are assigned to protect.

A common example of a psd mission:

As an example, the psd mission of the personal security detachment team of the 4th Brigade Combat Team and the 4th Infantry Division, which were both deployed to Baghdad, was to provide safe and timely transportation for both teams. A critical job as at the time Baghdad was a particularly dangerous location for combat teams and infantry teams to travel throughout. Especially as military vehicles were often targeted by territories, who would try and blow up US Army vehicles using home made explosives.

What is required of typical psd soldiers?

Some common tasks which psd soldiers perform for the teams which they protect include ensuring that soldiers get to specific locations at designated times and ensuring that it’s safe for soldiers to get out of their vehicles. As psd soldiers are responsible for other individuals safety and security, they are required to be in a state of alertness and readiness at all times. As in a city like Baghdad, situations can turn dire in the blink of an instant and a potential threat may appear out of nowhere.

What types of soldiers can be found in psd teams?

Psd teams are typically comprised of a variety of military personnel. As examples, infantrymen and women, cavalry scouts, tankers and military police are often present in a typical psd team.

So if you weren’t fully aware of some of the key tasks which are handled by psd task forces, hopefully you now have a better understanding of their critical role in the US Army. 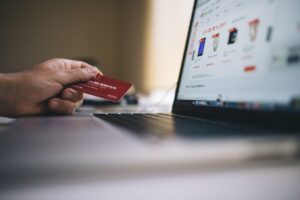 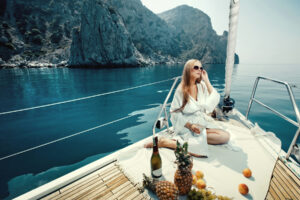